“My house shall be called a house of prayer”

It’s Time for Jehu’s to mount up and Knock the harlot off the wall!

Jehu was NOT a prophet or a priest, but an HEIR to the throne. I and those baptized within the Body of Jesus Christ and He being the Head are joint heirs with Him.

Romans 8:16-18
16 The Spirit itself beareth witness with our spirit, that we are the children of God:

17 And if children, then heirs; heirs of God, and joint-heirs with Christ; if so be that we suffer with him, that we may be also glorified together.

18 For I reckon that the sufferings of this present time are not worthy to be compared with the glory which shall be revealed in us.

EVERY single saint is a king ordained! Chosen! And appointed by GOD Himself to take dominion! Territory! And kick the devil OUT of the Church!

Let us look at this story of Jehu and the state of the nation when he was anointed king in 2 Kings 9.

When Jehu came on the scene, Ahab and Jezebel were reigning supreme and controlled the land with the spirit of idolatry, perversion and wickedness.

A man from the company of the prophets found Jehu, son of Jehoshaphat, anointed him with a flask of oil on his head and gave him one charge from the Lord: dethrone the house of Ahab and establish righteousness again in the land. The Bible describes that Jehu then drove his chariot “like a madman”(verse 20) in chasing down evil powers and principalities while establishing righteousness in its place. He did not relent until every single member of the house of Ahab was forever destroyed and forgotten.

Even during times of intense opposition against this call, those who came against him were simply commanded to “fall in behind” and join him (verse 18-19) in this pursuit and mandate from the Lord. He called out to those in the nation, “Come with me and see my zeal for the Lord” (2 Kings 10:16). This gift of zeal was to break off their apathy, and break open their desensitized hearts toward righteousness.

We are in a Jehu-like moment across America and the rest of the world in this new season. The spirit of Jezebel and the House of Ahab are ruling and reigning supreme in culture, government, media and even the church to some extent. I believe God’s answer is not just to release the prophets and those in “full-time ministry” to take care of the problem. His longing is to activate and anoint everyday kings in their place of authority to rise up and take a stand against injustice, perversion and unrighteousness.

Jehu was NOT a prophet or a priest, but an HEIR to the throne. The call from God goes out to all joint-heirs to establish righteousness in the land and throw out all excuses that harden hearts.
This is our mandate in 2017 as sons and daughters of God across the Body. It is the hour to come forth and RIDE LIKE kings … from a PLACE of VICTORY up in the heavenlies in Christ Jesus!!! Dethroning principalities and powers of wickedness while establishing justice and righteousness through a lifestyle of PRESENCE living, working, breathing and being!

The FERVENT on FIRE prayer of a righteous man availeth MUCH!

Come with me, and see my zeal for the LORD!

We will then begin to call out to the nations and beckon them to come and see our ZEAL for the house of the Lord! They will be forever marked in one moment of His presence surrounded by the righteous living holy lives! Jesus Himself exemplified this Spirit when He violently cleared the temple of money changers and declared the famous line: “My house shall be called a house of prayer” (Matthew 21:13). As His disciples watched this rampage unfold before their eyes, they noted Psalm 69:9 which says, “Zeal for Your house consumes me.”

God is calling forth this Jehu and Jesus anointing (Micah 2:13) to carry fresh and attractive zeal for the house of the Lord that will restore righteousness, justice and worship in every nation of the world. This anointing to “ride like the kings you’ve been ordained to BE” dethroning the spirit of Jezebel while enthroning the King of Kings upon our Hearts will usher us into a season of widespread fruit, harvest and fullness in 2017.

Believe and receive this, and prepare yourself to ride as kings in 2017! Do not forsake the mandate but embrace it and run with it. Join in, wherever you can, in cities all over the world as we aim together for cultural transformation through the Presence of God!

Ye have not chosen me, but I have chosen you, and ordained you, that ye should go and bring forth fruit, and that your fruit should remain: that whatsoever ye shall ask of the Father in my name, he may give it you. ~John 15:16

And hath made us kings and priests unto God and his Father; to Him be glory and dominion for ever and ever. Amen. ~Revelation 1:6

Wherever you set foot… He that is within you has already defeated he that opposes you… now walk in your authority as a son of the Living God.

To request booking please email: apostlebryanjburt@gmail.com with flight and lodging information.  Thank you 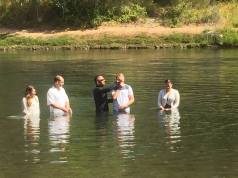 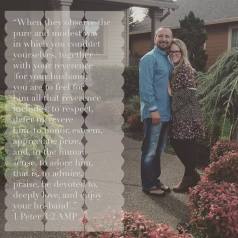 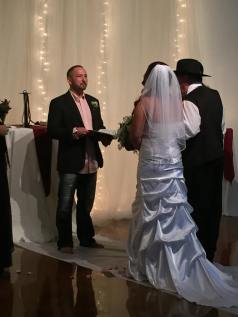 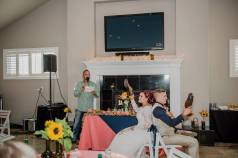 Matching with our baby girl 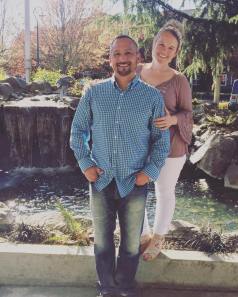 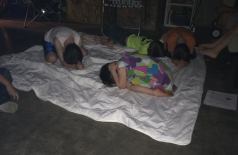 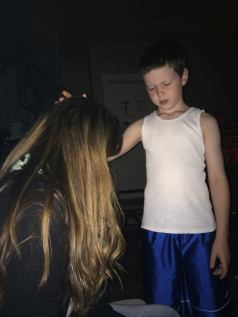 After being touched by the Holy Spirit 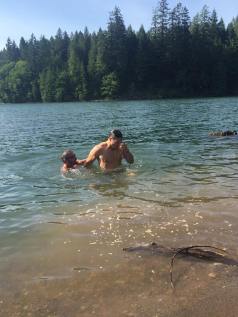 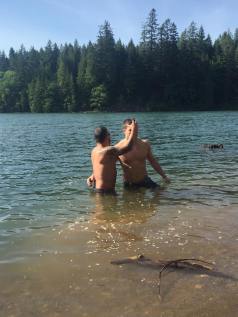 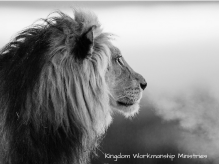 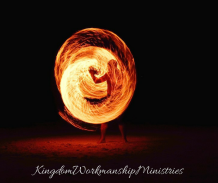 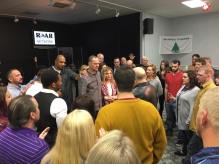 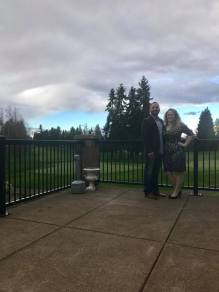 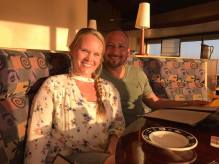 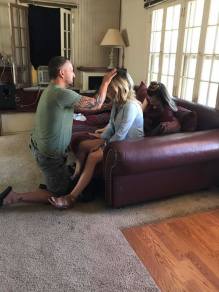 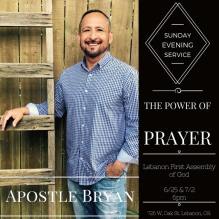 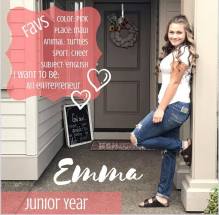 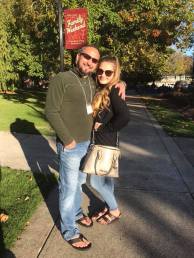 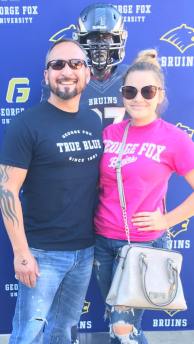 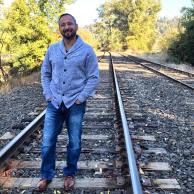 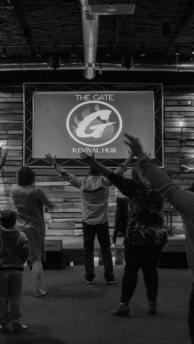 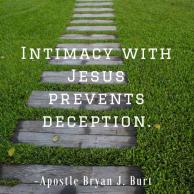 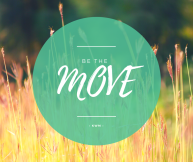 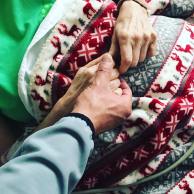 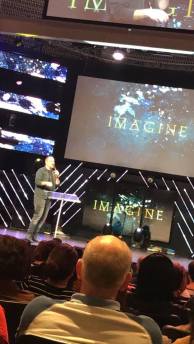 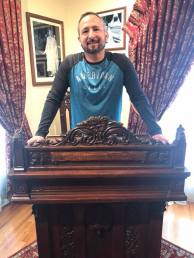